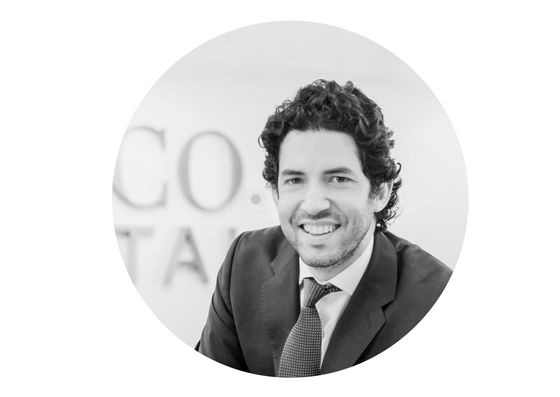 As CEO since 2015, Tony has led the transition of Sunco from a specialist engineering company to a global clean energy investment and asset management platform.

Prior to becoming CEO, he was Director of Structured Finance at Sunco for 3 years, where he generated sources of capital for distributed generation projects in Central America, Africa and Asia. During that time he was also responsible for business development in Southeast Asia, initiating and obtaining the award of two of the first five solar PV projects with a PPA in Indonesia, in addition to the first corporate PPA for solar energy in the country.

Prior to joining Sunco, Tony was part of the Mergers & Acquisitions team at the Royal Bank of Scotland in London, dedicated to the Power & Utilities sector.

He holds a Bachelor and Master in Business Administration, majoring in Finance, at ESADE (Barcelona, Spain).

While at RBS M&A:

Performance cookies are used to understand and analyze the key performance indexes of the website which helps in delivering a better user experience for the visitors.

Analytical cookies are used to understand how visitors interact with the website. These cookies help provide information on metrics the number of visitors, bounce rate, traffic source, etc.

Advertisement cookies are used to provide visitors with relevant ads and marketing campaigns. These cookies track visitors across websites and collect information to provide customized ads.

Other uncategorized cookies are those that are being analyzed and have not been classified into a category as yet.