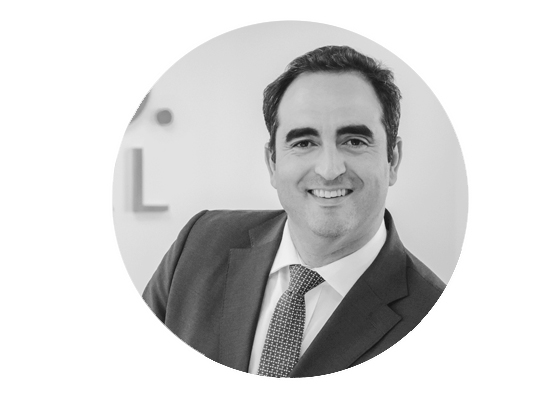 As Managing Director Mexico, Rafael has overall responsibility for origination, operations and asset management in Mexico.

Prior to joining Sunco Capital, he spent the last 5 years in Mexico helping, from the private sector, to the successful implementation and development of the peerless Mexican energy reform.

Rafael was former part of the Executive Committee from Engie Mexico, acting as a Renewable and Infrastructure Director. Also, he played leading roles in the Mexican Energy Market such as Business Development Director in Abengoa Mexico. Also he participated in most relevant energy associations such as Asolmex (PV), Amdee (wind) and AME (Mexican global energy association).

During his more than 17 years of professional experience, he has been involved in infrastructure, energy and water sector, working actively in investment assets within Europe and Latam market, being appointed for singular roles in some of the more relevant multinational such as Iberdrola, Ferrovial or Acciona.

He holds a Msc. In Civil Engineering from the Valencia Polytechnic University, a Master in Business Administration from IESE Business School and different financial and corporate executive programs in international business schools Wharton, CEIBS and IEB.

Performance cookies are used to understand and analyze the key performance indexes of the website which helps in delivering a better user experience for the visitors.

Analytical cookies are used to understand how visitors interact with the website. These cookies help provide information on metrics the number of visitors, bounce rate, traffic source, etc.

Advertisement cookies are used to provide visitors with relevant ads and marketing campaigns. These cookies track visitors across websites and collect information to provide customized ads.

Other uncategorized cookies are those that are being analyzed and have not been classified into a category as yet.